The International Summer School in Kaunas is inviting young professionals and students of architecture, history and heritage protection, sociology and related fields to explore the historical significance, cultural identity, and development potential of ‘the retreat’.

‘Retreat’ involves a change in physical, spatial and psychological conditions. This shift can be purposefully created, be designed or it can happen by chance, but in each case it becomes manifest in architecture. The architecture of retreat offers us conditions that are different from our daily routines and that exist in contrast to their urban alterity. Retreats are the places where we go to rest, relax, create and forget. They are crucially important to our health and well-being. But such spaces, which in the past were established in rural contexts, today have become absorbed into the fabric of cities or their expanding suburban areas, raising questions about the role of the retreat, the limits of the city, and their vital inter-relationship.

One of earliest examples of a spatially planned retreat is the mythical Hanging Gardens of Babylon, constructed by King Nebuchadnezzar II in the fifth century BC for his wife Queen Amytis, because she longed for the green hills and valleys of her homeland. All around the world, royal dynasties and members of the privileged ruling classes have since constructed summer palaces as places of retreat to escape the business that accompanies urban living. At the end of the 19th century, this luxury was increasingly extended to the public as a new typology emerged in the form of resort towns. It was the first time that urban retreats were purposely designed for the common people.

Retreat always implies an interrelation of two spaces – one that we come from and one that we go to. In this year’s Summer School we are going to focus on this vital interrelationship through the context of the city of Kaunas and the resort town Kačerginė. Using these two sites as living laboratories, we will explore questions of identity, modernist heritage and cultural value and propose how the retreat might coexist with the city in the future. Can historic resort towns be a model for the future of the retreat in the twenty-first century and beyond?

A brief review of the Summer School 2019

The Summer School book “Future Retreat” presents the results of the Summer School, the teams of participants who prepared them, the reflections of their members, a brief history of the development of Kaunas and its resorts, tasks and physical elements that make up the identity of Kačerginė resort.

Place of the Summer School

The strong smell of petrol, roaring noises and tons of metal sweeping through your face on 160 kilometers per hour… This is the standard image any given Lithuanian have in their mind when hearing the name of Kačerginė – the legendary rally track is just next to it. But years ago, Kačerginė was a flourishing little resort, where You could meet writers, doctors, architects and other intellectuals resting on their porches or walking by the river. During the Summer School we will experience all the most important dimensions of long-lost resort. Get ready to fall in love with local wooden modernism, dachas, abandoned camps, river and people… and making brand new ideas for a resort to be reborn.

If you have any other questions for registration and Summer School, please contact:

Curator of the program “Modernism for the Future” – Viltė: vilte@kaunas2022.eu

Coordinator of the program “Modernism for the Future” – Žilvinas: zilvinas@kaunas2022.eu 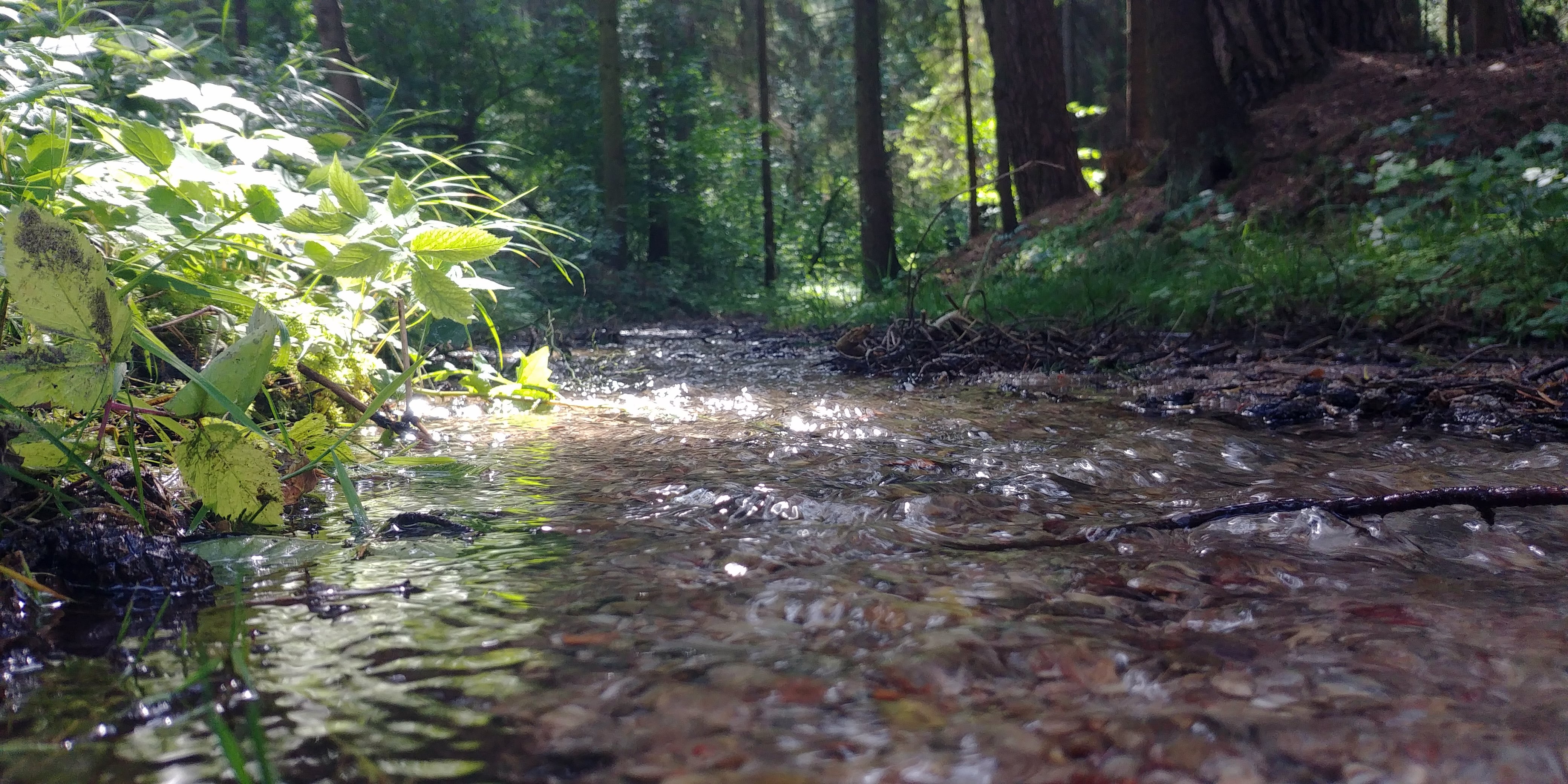 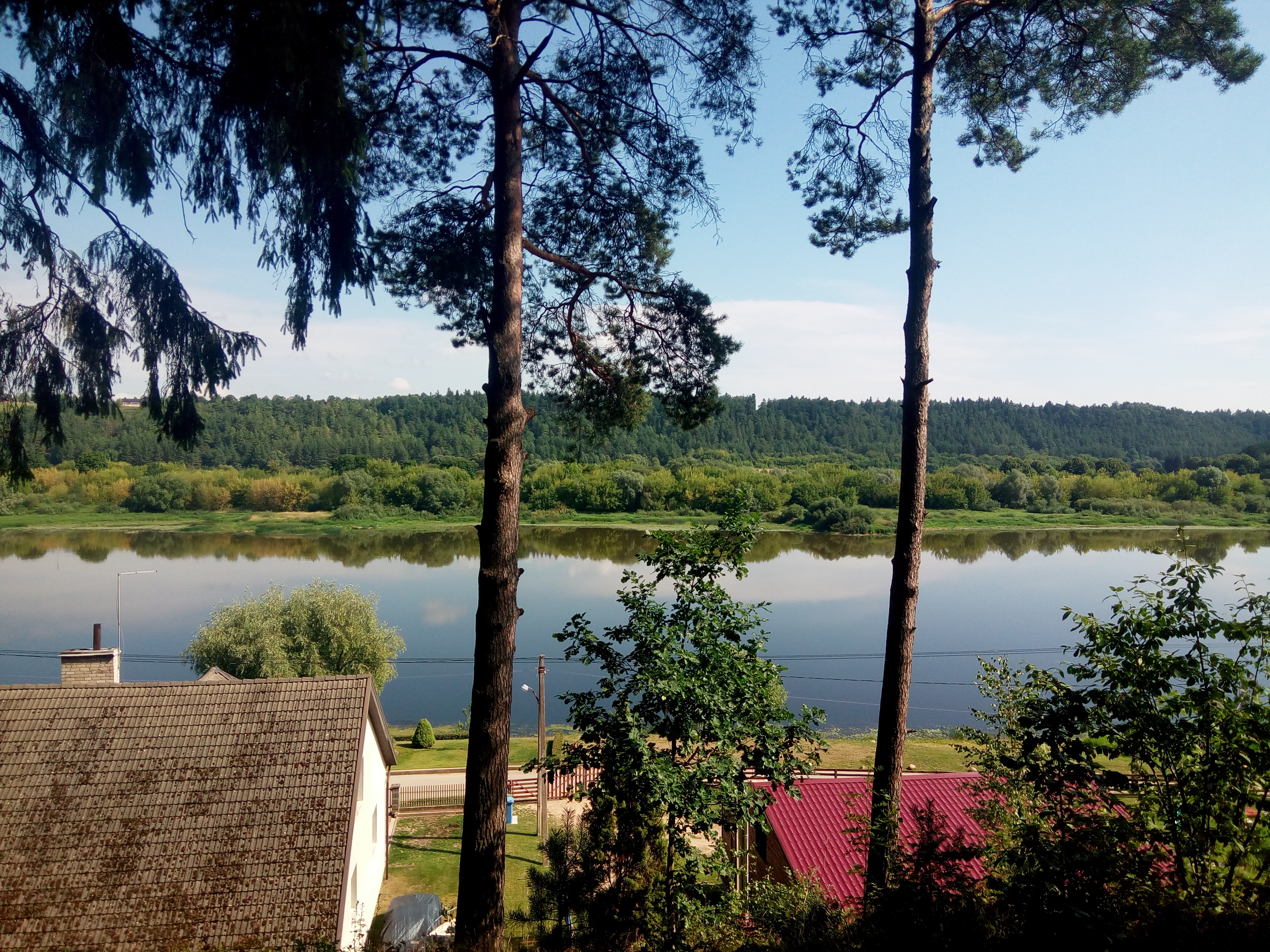 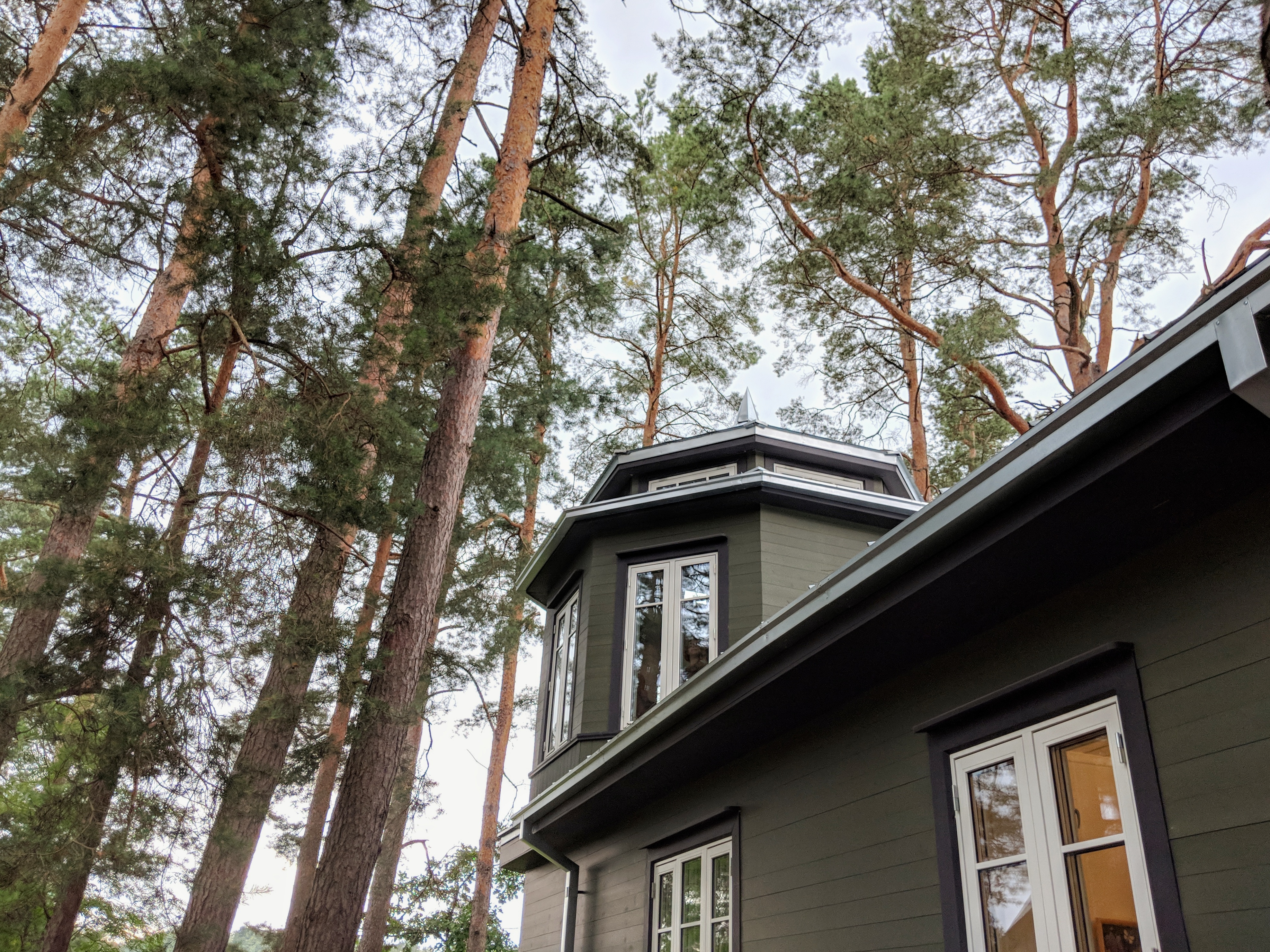 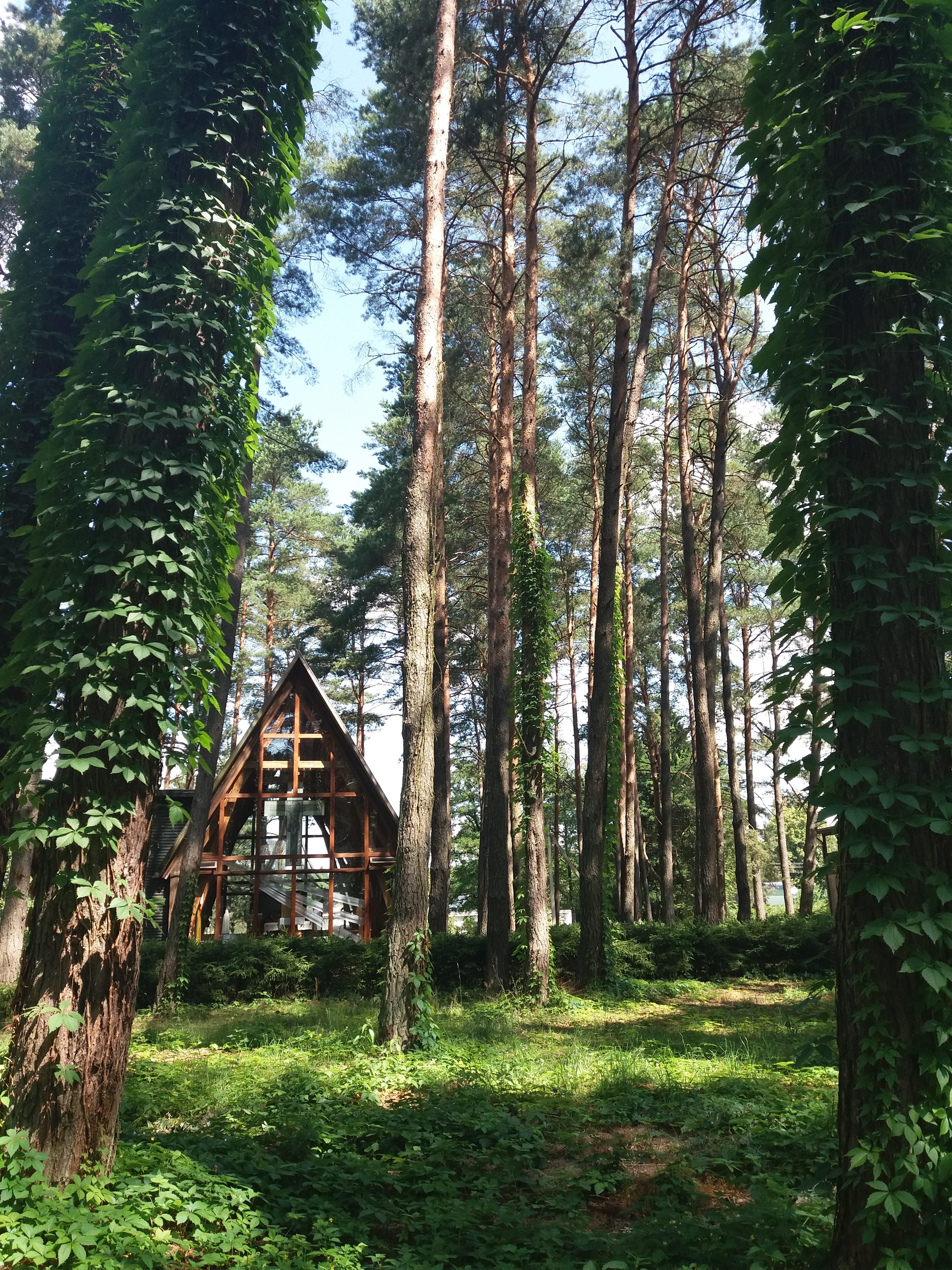