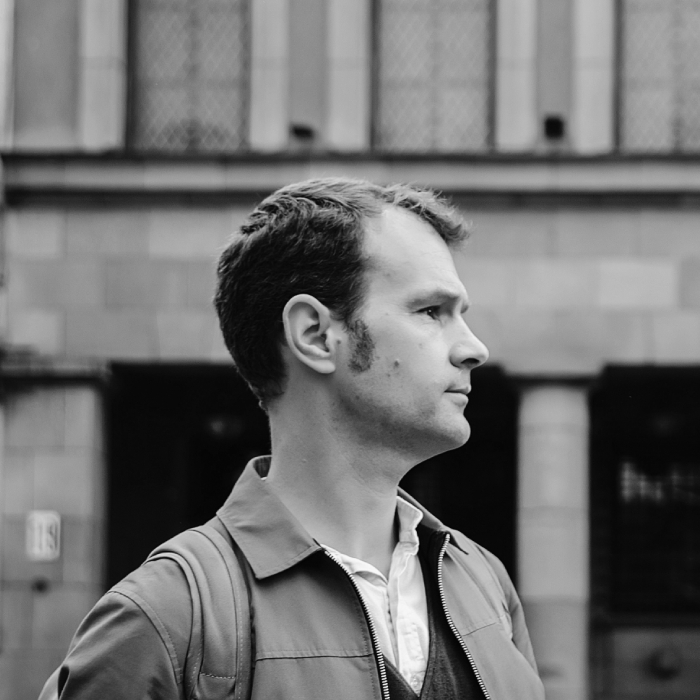 @ The Bartlett School of Architecture (UCL)

Assoc. prof. Edward Denison is a Lecturer at The Bartlett School of Architecture (UCL), where he is also Director of the MA Architecture and Historic Urban Environments. His research focuses on modernism, especially outside Western Europe. Over the past two decades, he has worked on a variety of research and heritage projects in different global contexts, including Asia, Africa and Europe. In 2016, he won the RIBA President’s Medal for Research for his work on the UNESCO World Heritage Nomination of Asmara, the modernist capital of Eritrea. In 2017, he again won the President’s Medal for Research for his work on Ultra-Modernism in Manchuria. His publications include Architecture and the Landscape of Modernity in China before 1949 (Routledge, 2017); Ultra-Modernism – Architecture and Modernity in Manchuria (HKUP, 2017); Luke Him Sau, Architect: China’s Missing Modern (Wiley, 2014); The Life of the British Home – An Architectural History (Wiley, 2012); McMorran & Whitby (RIBA, 2009); Modernism in China: Architectural Visions and Revolutions (Wiley, 2008); Building Shanghai: The Story of China’s Gateway (Wiley, 2006); and Asmara – Africa’s Secret Modernist City (Merrell, 2003).