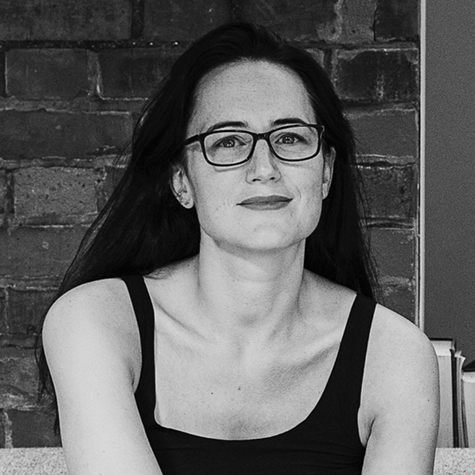 @ ASSEMBLAGE / The Bartlett School of Architecture

– Hannah is the design tutor for the MA in Architecture and Historic Urban Environments (MAHUE) and has also led a Masters Unit in Urban Design at The Bartlett (UCL).  Since 2004 Hannah has run ASSEMBLAGE an award winning architecture and urban design studio, which has enjoyed a number of internationally renowned commissions, including winning the UN HABITAT Economic Housing Commission international design competition in 2011, and the international competition for the design of The New Iraq Parliament in 2012. Recently ASSEMBLAGE have been appointed as both the urban designers and architects for London’s first purpose-built Design District, specifically for the creative industries in Greenwich, London. Hannah’s international architecture and urban design work was Highly Commended at the International Women in Architecture Awards in 2014, and she was a keynote speaker discussing cultural heritage at The RIBA International Conference in 2017 the centrepiece of the RIBA International Week, a programme of events exploring the New Urban Agenda – the United Nations’ global strategy for sustainable development and housing over the coming two decades. Recently Hannah has been shortlisted for the position of Professor of Architecture and Urban Design at ETH, Zurich.